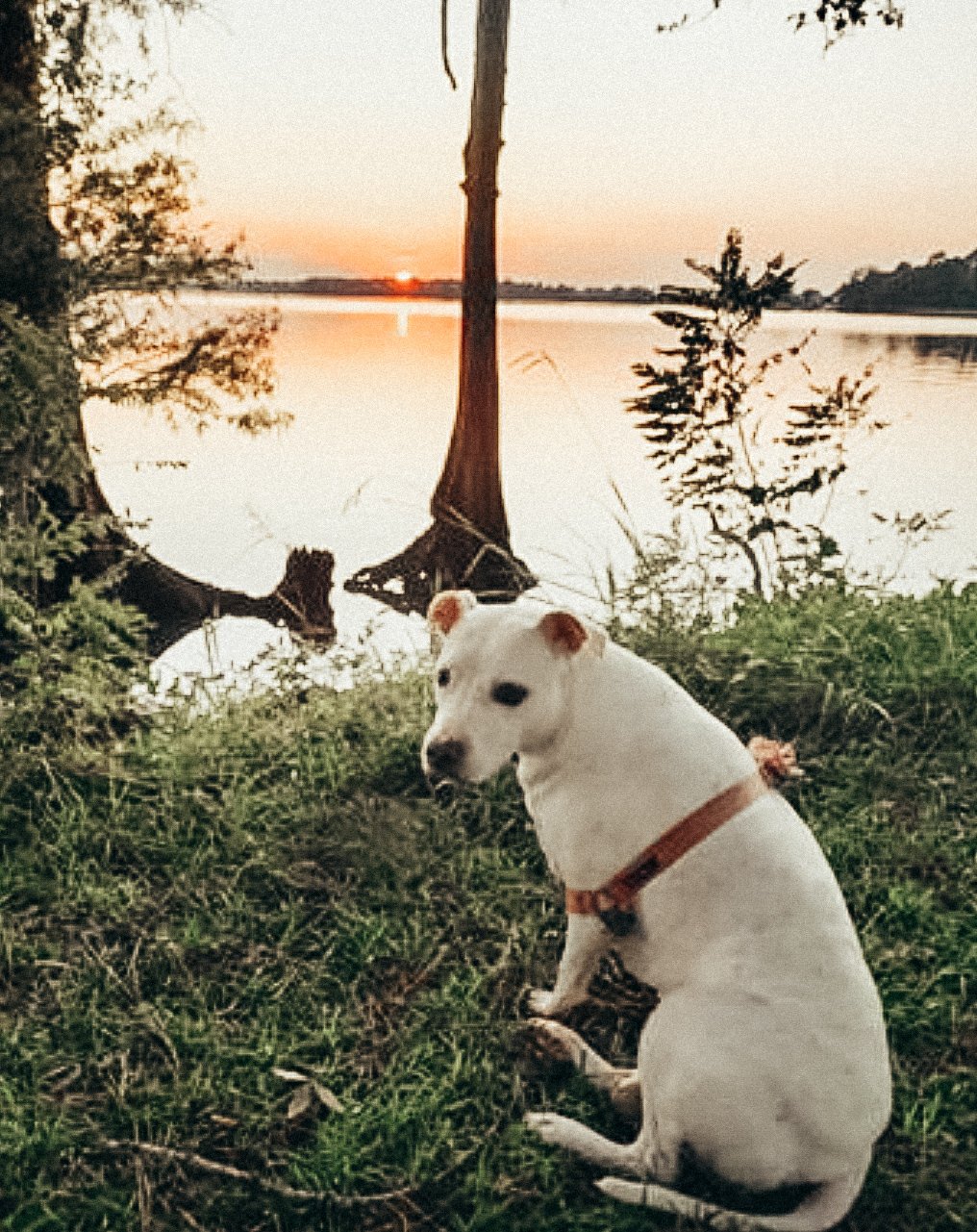 A little over a year ago, we moved to Washington, or as some call it, “Little Washington”, North Carolina, into a little house right on the Pamlico River. It was a little due to a job change, and a little due to wanting a change of scenery. As I mentioned in the previous blog, Moving, as Minimalists, moving has not been something that I have veered away from at all, so ending up in a different town is not so surprising.

A few years ago, I (Shannon) used to do some work in the Washington area, and loved the little waterfront. It’s also home of some of the best sunsets in North Carolina. I loved driving over the bridge that crosses over where the Tar and Pamlico rivers meet. There is so much history, even without the fact that Washington was the original Washington (it even states this on the water tower, so you cannot forget). Prior to our move to Washington, we were regulars at The Moss House, a quaint B&B in the downtown area.

Perhaps, one of the most exciting aspects of Washington is that the director, Cecil B. DeMille grew up along the Pamlico River. Upon our arrival to Washington, we learned a great deal about the river habitat from the estuarium on the waterfront. We highly recommend visiting if you are ever in the area. The North Carolina Estuarium in Washington is the state’s only environmental education center devoted exclusively to interpreting the ecology and science of estuaries. Once we started learning about all of the living beings that were home to the river, we were hooked. I don’t think we have ever wanted to gain as much knowledge about the wildlife along the river, as much as we have while in Washington. We were able to take our boat onto the river and see osprey, ducks, geese, and fish that thrive in the brackish water (half sea water, half river water). We became pals with the geese and gophers that visited our back yard, and they even tolerated Betty’s antics when she wanted to go after them. After a while, even Betty began to get comfy with the wildlife that landed in our yard.

In addition to the river, our fave local spot in Washington is Backwater Jack’s. It’s a Margaritaville themed bar/restaurant that overlooks the river, and has even welcomed Jimmy Buffett a handful of times, when he had one of his boats built in Washington. The town is bike-friendly, though could stand to open up a bit more to cyclists with wider lanes, and/or bile routes. Little Washington is always on the top lists of best little towns in the U.S. and has made the news on various segments of welcoming tourists who want a low-key type of getaway along the river.

Little Washington is far away from the hustle bustle of city-life, but close enough to Greenville if you need to be close to chains and franchise stores- not so much our scene, but we get the appeal it has for some. Washington is also just a short drive away from the Outer Banks, which is more in-line with what appeals to us.

Despite not wanting to live long-term in Washington, North Carolina, it served a purpose for the time we were there, and is a town we look upon fondly, having enjoyed what it had to offer while we were there. If you are looking for a nice road trip from the Triangle area, we recommend you venture to Washington, find an Airbnb spot, and take it in for a few days. You won’t regret it!