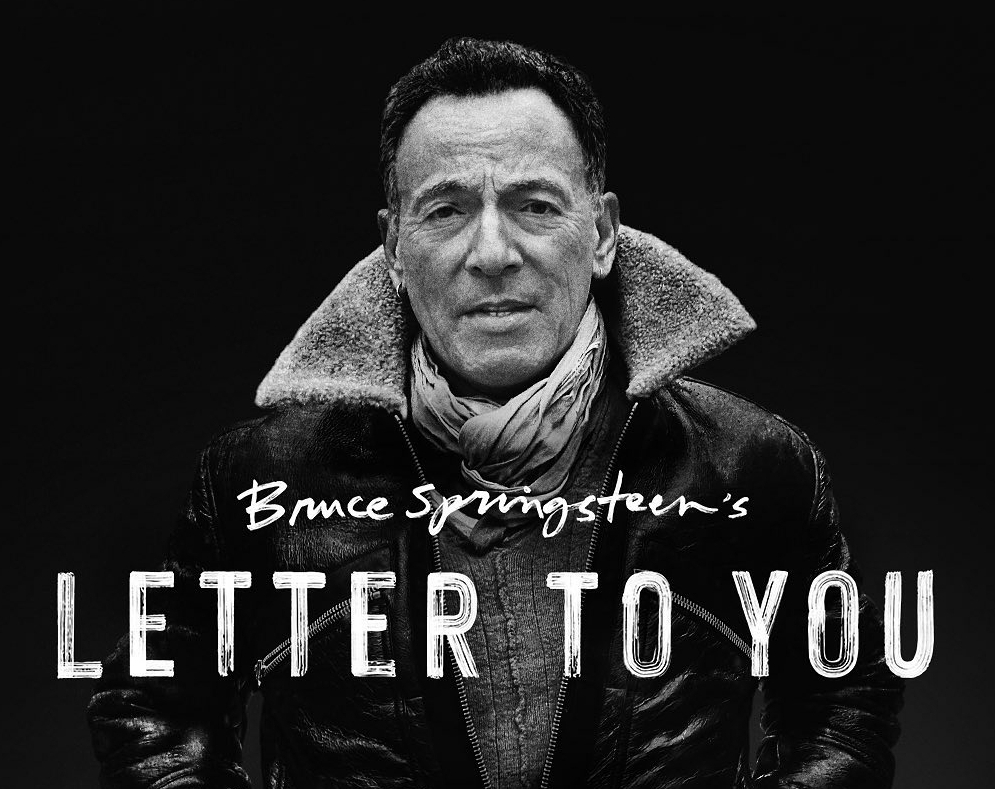 We have a blog series called, “Music Monday,” here on Arner Adventures. Since music creates a soundtrack for our day-to-day living, it only makes sense. “Letter to You” is a record about music and the people who make it. The E Street Band celebrates lost comrades on this twelve-song set, recorded live in studio, over four days, with minimal overdubs. The feeling here seems to be how the songs are performed more so than the songs themselves. The raw power of the live recording process provides the backbone for this set. The themes are reflective of times gone by and close friends lost. The album is bookended with the lovely “One Minute You’re Gone” and the redemptive, “I’ll See You In My Dreams” and two solid singles in “Letter to You” and “Ghosts,” that I reviewed individually, in previous blogs.

Musical styles of the later period records are all revisited with great effect, and typical imagery such as trains, are mentioned twice by the third song. The real treat of this album are the three songs recorded prior to the Springsteen debut album in 1973. They fit into the record nicely, despite the radically different songwriting style he had 50 years ago. All three songs clock in at over six minutes, and have a distinct Bob Dylan quality that got Bruce tagged, “the new Dylan” back in the early 1970’s. He abandoned the style because he was tired of all the comparisons. These songs feel appropriate due to the reflective quality of the album. “Janey Needs a Shooter” was rewritten by Warren Zevon and Springsteen and recorded by Zevon in the late 70’s as “Jeanie Needs a Shooter.” The most interesting of the group is “If I was a Priest.” Lyrically rambling, but humorous, you get to see a side of his songwriting you may not be familiar with.

The album was recorded in December 2019, and the band had planned to tour with it, but due to Covid, like much else, the tour was cancelled. It is stating the obvious, as a Springsteen fan, that I hope that these songs eventually find their place being performed, live, in an arena, where they deserve to be. In the meantime, if you want to hear a real rock ‘n roll band, still at the peak of their powers, and who play real instruments, go out and buy this record. You won’t be disappointed.