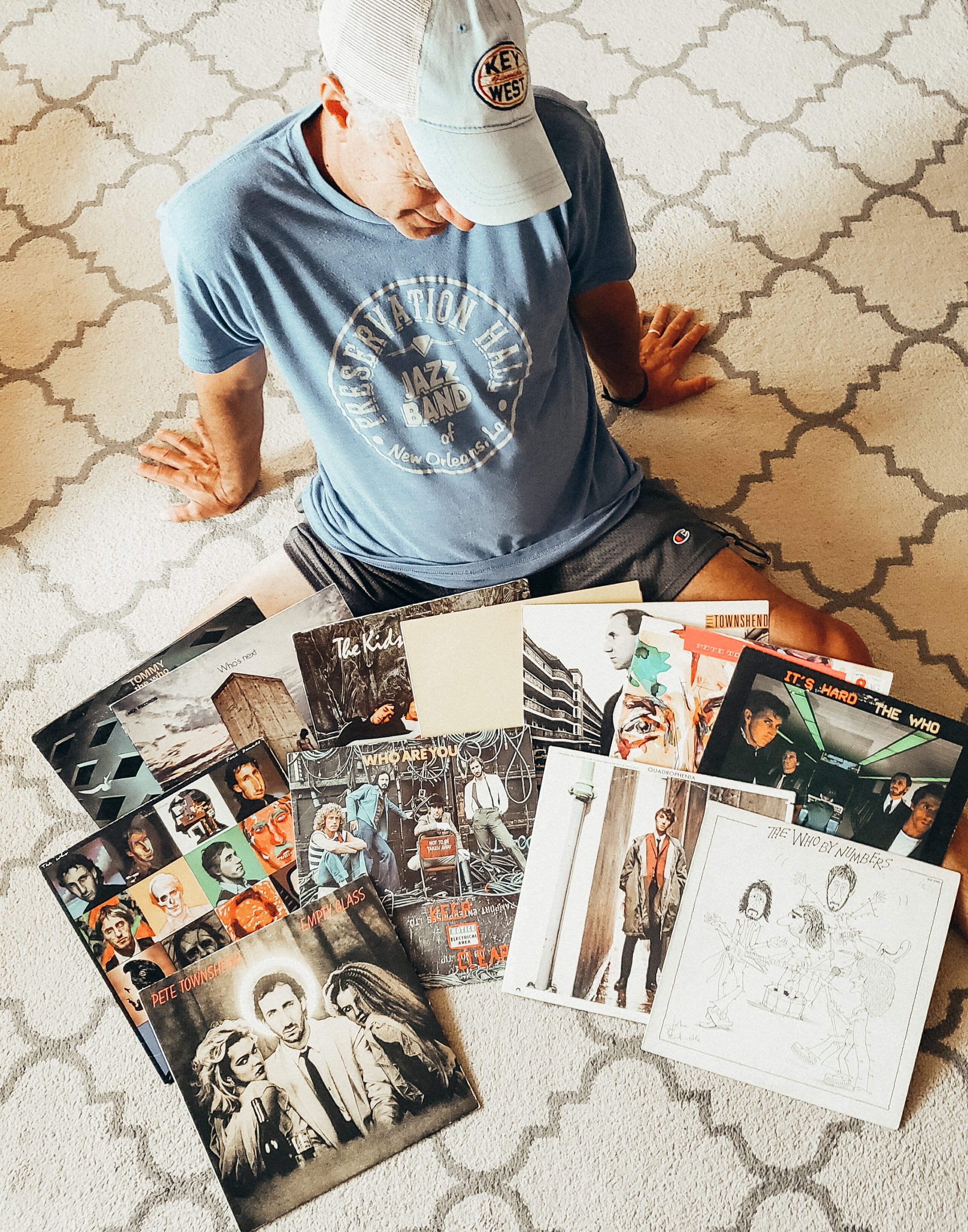 Last week, we started a blog series called, “Music Monday,” here on Arner Adventures. Since music creates a soundtrack for our day-to-day living, it only makes sense.

This week, I (Gerry) will be discussing WHO, by The Who, an album that was released a few months ago. I have been a fan of The Who since my teen years, and fortunately having seen them in concert a handful of times.

This is The Who’s second release of new material, since 1982’s “It’s Hard.” WHO starts off strong with “All This Music Must Fade”, followed by “Ball and Chain.” The first track offers no new musical direction. The song does however sound fresh, offering no apologies for being the same old thing. From the beginning, it is apparent Townshend wants the feel of classic Who, and he succeeds. With a reflective and nostalgic tone to the lyrics, “I Don’t Wanna Get Wise” reminisces to the band’s early days, and “Detour” sounds musically nostalgic as well. “Detour” offers a rhythm that feels much like that of original drummer, Keith Moon, and original bassist, John Entwistle. The current drummer, Zack Starkey (son of Ringo Starr), does a great job in accommodating the sound. The music takes some turns on “Beads On One String.” It is not classic Who in the least. Townsend writes in a spiritual tone, musing how we can all come together, like beads on one string. The Who gets Who-ish again on “Street Song”, where Roger Daltrey sounds better than ever, for his 75 years of age. “I’ll Be Back” is sung by Townshend and changes the pace to a more down tempo. The falsetto harmonica highlights the piece and is very reminiscent of Stevie Wonder, during his classic 70’s period. WHO lives up to the hype, and doesn’t let up with “Break the News”, penned by Simon Townshend (Pete’s brother), again, not a typical Who song, sounding more like a folk rock 60’s style, but also very effective. “She Rocked My World” finishes the way the record started, with Daltrey reflective for the old days, and the various trysts with the women who accompanied the band.

WHO is a solid effort from a couple of guys in their 70’s. The Who is only The Who in name, as Pete Townshend and Roger Daltrey are the only remaining originals, but time has only made them better.