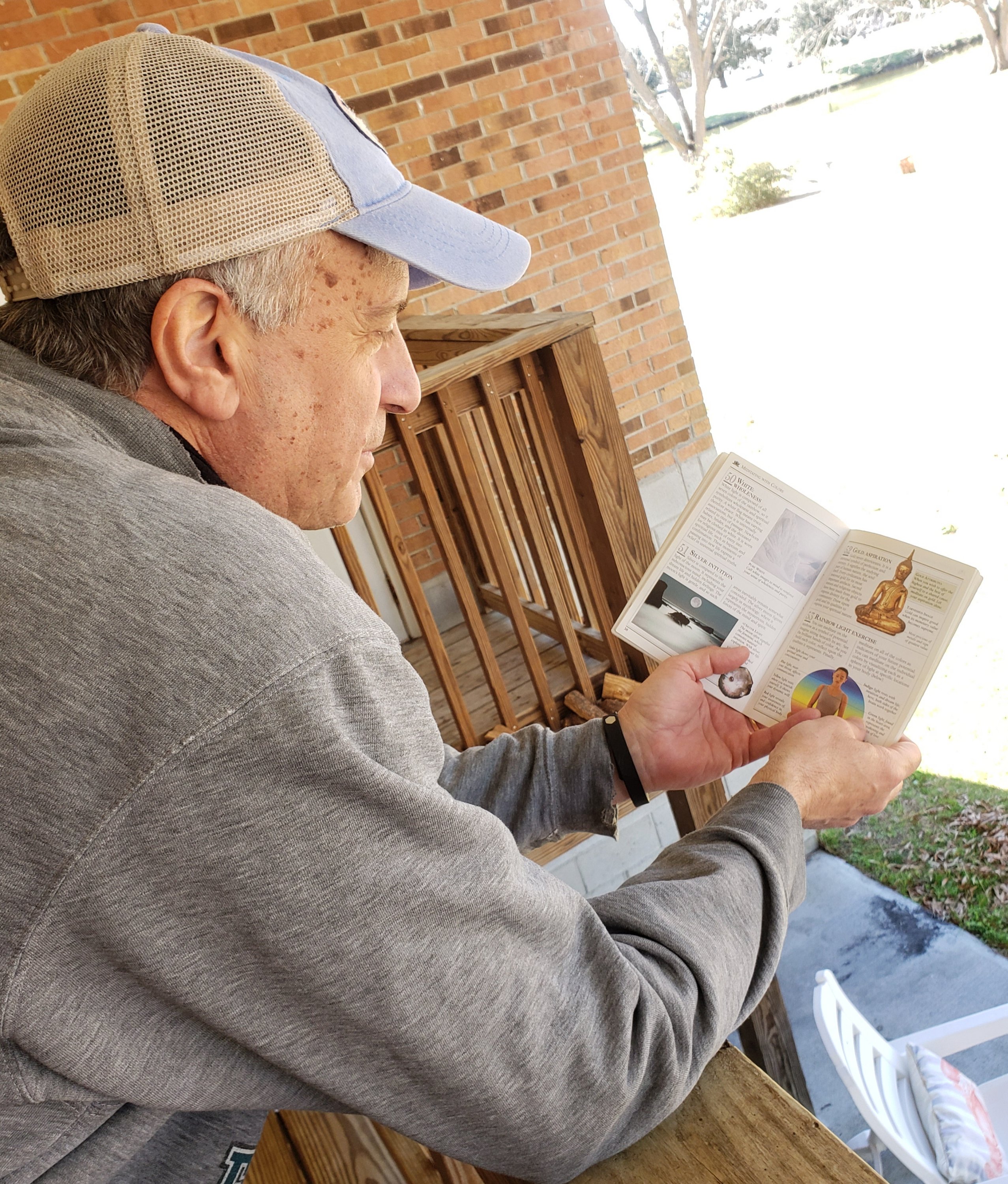 Can spirituality exist without religion? This is hardly a new idea. Some don’t consider Buddhism to be a religion, rather, a philosophical movement. It’s a non-theist movement that has thrived and still thrives in eastern cultures for thousands of years- maybe, one of the bigger influences to some of our current trends, i.e. yoga, mindfulness, and meditation. Our culture was founded on Christian beliefs and ideals, but, in the age of science and the internet, it no longer has a majority following. Despite a struggle from the conservative rite to re-establish, I’m (Gerry) afraid there is no turning back to this new age of thought.

Older generations seemed more comfortable with theologians handling and guiding their spiritual and religious paths. Today there seems to be a more DIY approach and inward search to come up with our own ideas and concepts. I’m not talking so much of rejecting traditional values, as I am combining them with other beliefs to make your own philosophies. I regard all of this as a natural and healthy shift. Famous free thinkers throughout our history have rejected conventional paths for their own self-constructed ideas. Einstein considered himself pantheistic, a philosophy stating the universe is the totality of everything. Religion is the opioid of the masses and tends to sway common thinkers towards a group mentality until free thinkers come along and gradually reshape thought patterns.

I’ve enjoyed being a member of a church and the traditional ideas of God and religion I was brought up on and will continue to. The free thinker in me is constantly pulled in the direction of studying other traditional and newer belief systems. I’ll continue to allow my heart and mind to explore and find balance in the myriad of ideas out there. As one of the great spiritual leaders of the 20th century John Lennon said, “Whatever gets you through the night, it’s alright, it’s alright”.