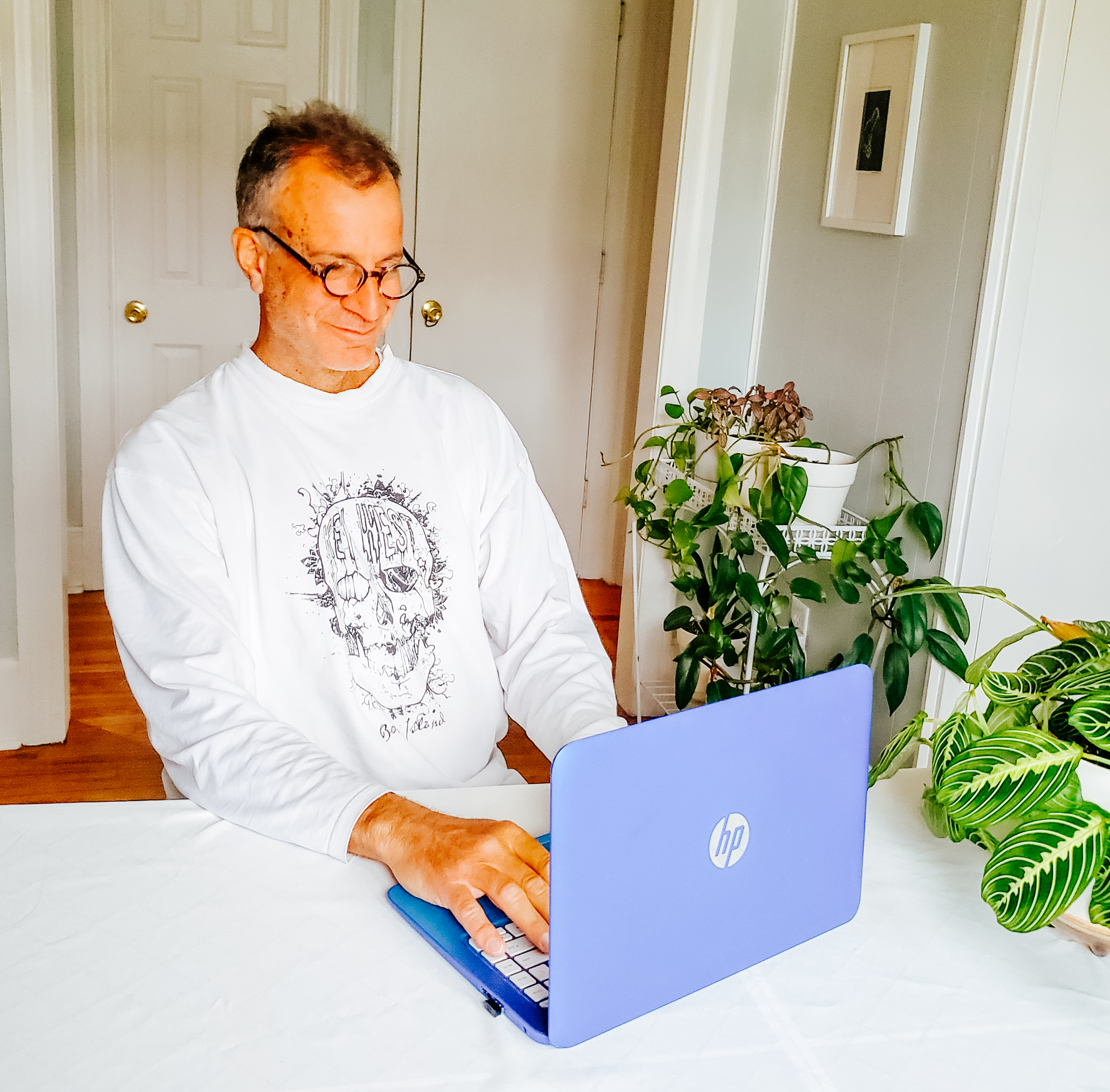 As you know, we are on the final day of January, but with the 30-day minimalism game, yesterday was the final day of the game, and we are incredibly happy to announce that yes, we made it all the way to the end.

We announced on January 1st, that we would be taking the challenge again this year, with a bit of trepidation. Not only were we much more in tune to the things we brought into our home this year, since we were in our home more, due to Covid, but we felt that with the pandemic, we didn’t buy as much, so would there be that much to rid ourselves of? Well, we’ll get to that!

If you’ve never heard of the game, and have no idea what this concept is, head over here and learn more. Otherwise, keep reading. Looking at last year’s wrap-up post from the minimalist game, it seems that we had SO MUCH STUFF, but we recall it being difficult around mid-month, when the number started getting into the teens. We began digging through drawers, cabinets, really asking the question about what we use, and what we really need. This year, those questions came up much earlier, and that was a little nerve racking, and exhilarating. Why? Well, nerve racking because we both wanted to win, make it to the end of the challenge, but also exhilarating and exciting, because it means that we have really lived our lives, intentionally, by not allowing stuff to creep into our lives, the way that we used to. Or so we thought…. It always creeps back in!

So, what creepers did we rid ourselves of? Well, the traditional items, some office supply things, pens, freebie items, giveaways from events (beginning of the year/pre-Covid), clothing that no longer fit, clothing hangers, and really, we were grasping for items, so we moved to a less obvious arena, which is hidden clutter- digital clutter. You may not think about it, but our phones, computers, and laptops are a treasure trove of digital clutter. We utilized this as a resource for deleting files, contacts, and apps on many of the days where we needed the numbers. It counts, as anything goes! We also just rid ourselves of the Microsoft subscription that came up for renewal, since we do everything on the Google drive now. Why pay for that subscription when it can all be done and stored on the cloud? Same with mail. When any physical mail came in this month, which rarely does, the first thing we did was unsubscribed from any physical mail and went green, digital, and counted that as an item.

On our last day, one of the proudest items we rid ourselves of, was our printer. It seemed like the proper send off for the minimalist game, offering up a bit of closure for the monthlong process. We feel it seals the deal of us now being true minimalists.