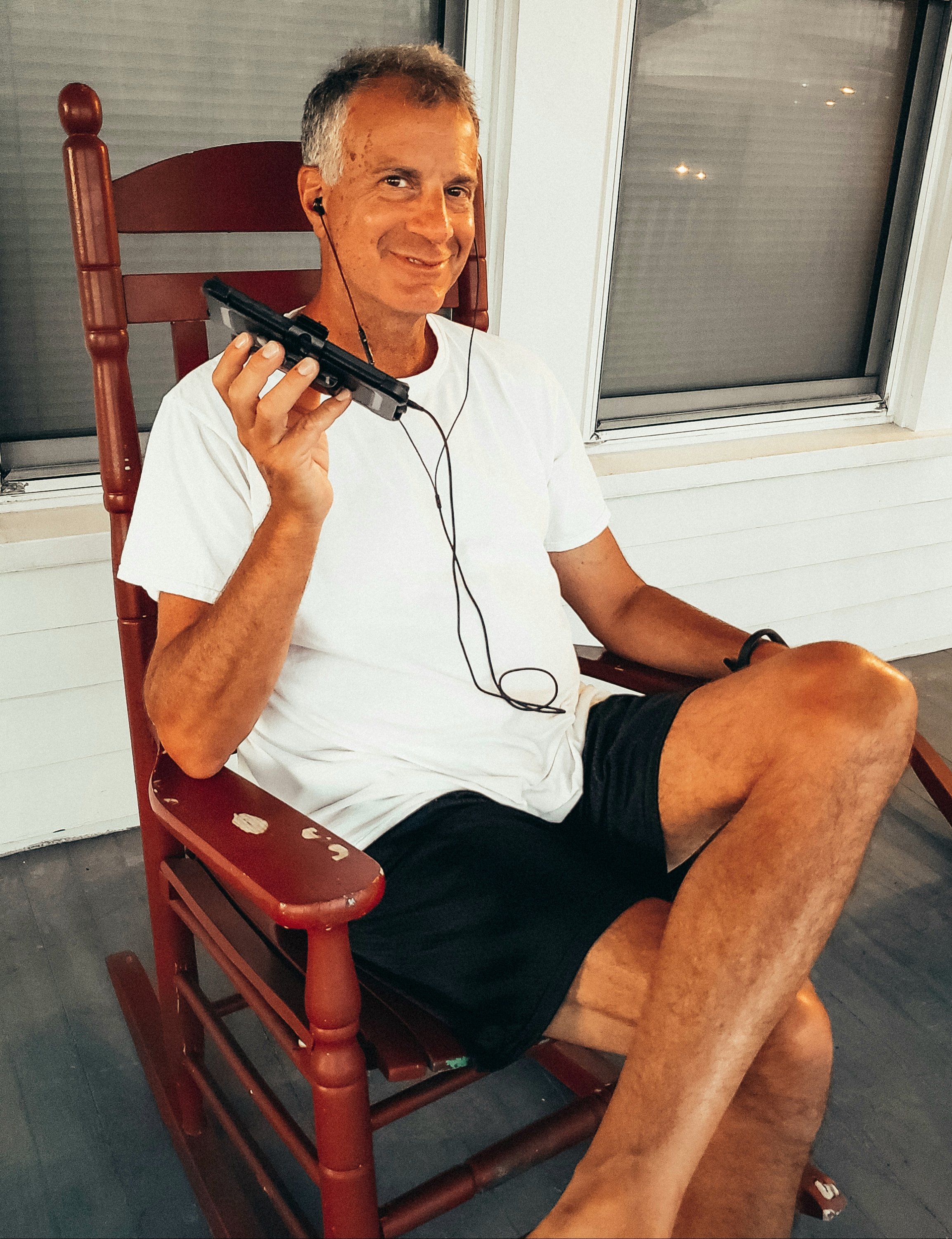 This week, I am discussing the song, “Criss Cross”, by The Rolling Stones. The Rolling Stones released the second song from their long-awaited new album. It has been 15 years since the last release. Criss Cross feels like the one we’ve been waiting for, for decades. The Stones have purposely tried at times to duplicate their classic sound and came up short. “Criss Cross” feels like the real thing, straight from the classic 70’s output.

The song doesn’t try too hard, but is an honest effort at what they do best, and what they’ve always done better than anyone else. “Criss Cross” builds slowly, starting with a Richards/Wood rhythm and wah-wah style guitar combination. Jagger delivers his usual snarl, quite remarkable for a 75-year-old, shortly after heart surgery. The vocals build and build and finally climax in a falsetto howl as the song closes out.

Stones fans should be pleased. Just hearing from these musicians is like a letter from an old friend. It just so happens to be a very exciting letter: full of life, love, sex, and fun. The Stones- just the way we love them.