We have a blog series called, “Music Monday,” here on Arner Adventures. Since music creates a soundtrack for our day-to-day living, it only makes sense. Every once in a while, Gerry allows me (Shannon) to step in to take over a Music Monday. This one is a very special edition. Not because I am taking over. Gerry is much better at this series than I am. It is special because dear friends, it is Gishaversary.

What is Gishaversary, I hear some of you asking? Well, it is the 30th year anniversary of Gish the debut album of Smashing Pumpkins. You may recall I was able to step into the shoes of Gerry for another Music Monday, to write about Smashing Pumpkins once before. The release date of Gish was actually May 28, 1991, but this is Music Monday, so we’re making it work.

I wasn’t an actual Smashing Pumpkins diehard fan when Gish was released, sad to say. I became a fan once Siamese Dream was released in ‘93, and then went back to Gish and began listening to it heavily. I’d say in 1995, I truly fell in love with Gish, and my most fond memories of it are from that year.

For those of you who do not know, Smashing Pumpkins was one of those bands that came out of the grunge era. Based out of Chicago, the band consisted of frontman Billy Corgan, guitarist James I’ha, bassist D’arcy Wretzky, and drummer Jimmy Chamberlain. Some may remember in 1996, their keyboardist Jonathan Melvoin died of a heroin overdose, and Chamberlain was kicked out of the band shortly after for the same problem. Side note, Melvoin was the brother of twins Susannah and Wendy Melvoin of Prince and The Revolution. Smashing Pumpkins has had member changes through the years, Corgan being the only consistent member. The band now consists of Corgan, Chamberlin, Iha and guitarist Jeff Schroeder. Sadly, Wretzy and Corgan never reconciled, so she is the only original member who has yet to return. I still have hopes that she will be back one day.

Corgan has always described Gish as a spiritual album. Songs like “Siva” and “Rhinoceros” definitely have a spiritual transcendence feeling to them, or at least my memories during that time in my life felt that way. It could have been the mary-jane use at that time played a part. Interestingly enough, “Crush” and “Suffer” have always made me feel like they could have been written by The Doors. It is no wonder I am a fan of both bands. There are also other songs like “Bury Me” that are very grunge, and reminiscent of that time. Rolling Stone magazine ranked Gish as one of the greatest grunge albums of all time. I, personally, feel that some of the songs on Gish are some of the best Smashing Pumpkins songs from their entire catalog, and deserve more plays on my playlists.

Billy Corgan and Jimmy Chamberlain hosted a Gishaversary livesteam Q&A/listening party, held at Corgan’s Madame Zuzu’s Tea Shop in Chicago, last Saturday evening, to talk all things, Gish. Of course, you had to pay to be able to livestream it. I didn’t partake, but have been able to see snippets of it on reddit. There were some alternate/unreleased recordings of some of the songs that were played which was pretty exciting, if you are an SP fan.

If you’re like me, well, first, you are shocked that it has been 30 years since this album came out, and that you are celebrating anything that came out 30 years ago! Second, if you want to share your first memory of hearing Gish, the band encourages you to do so here. Happy listening, ZEROs. 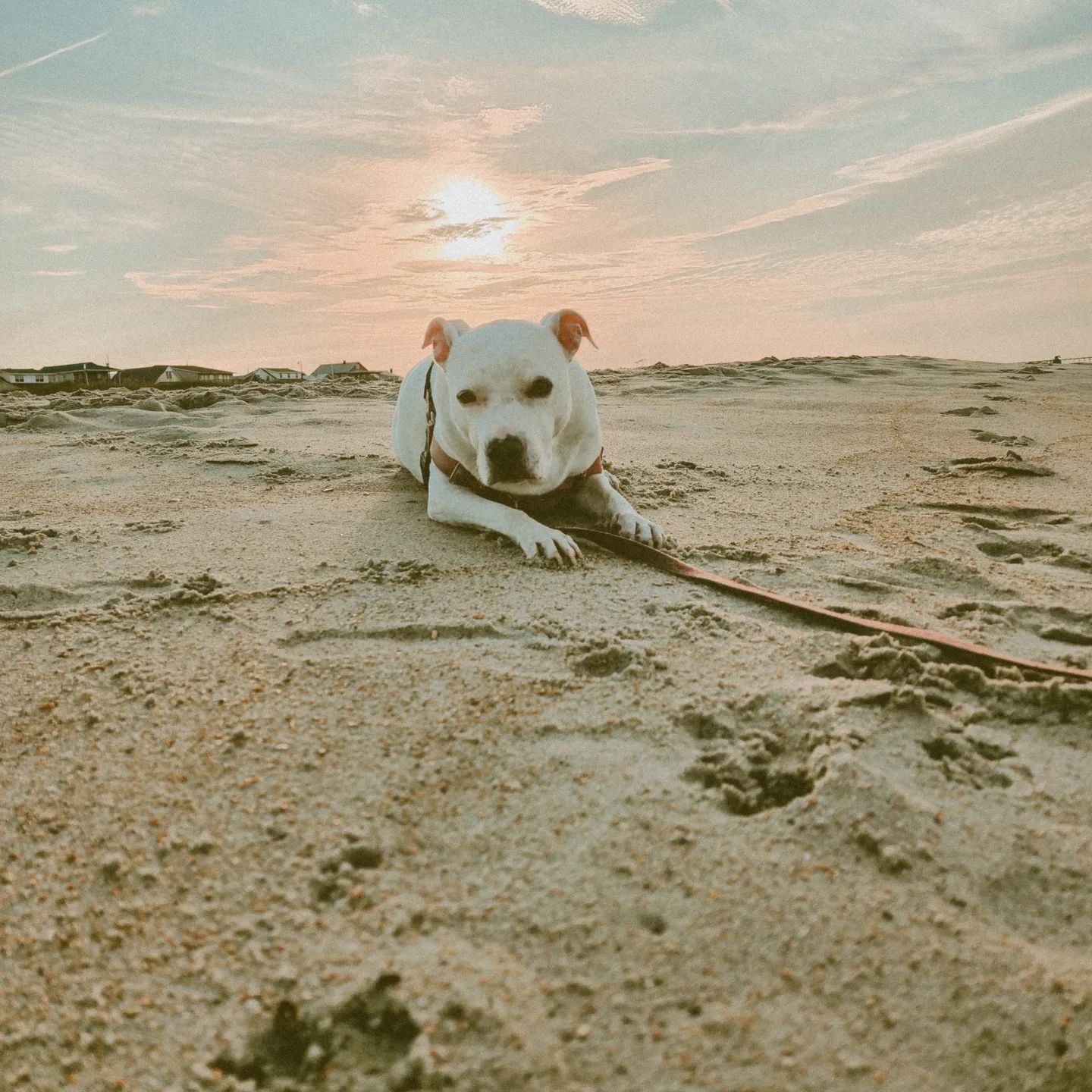