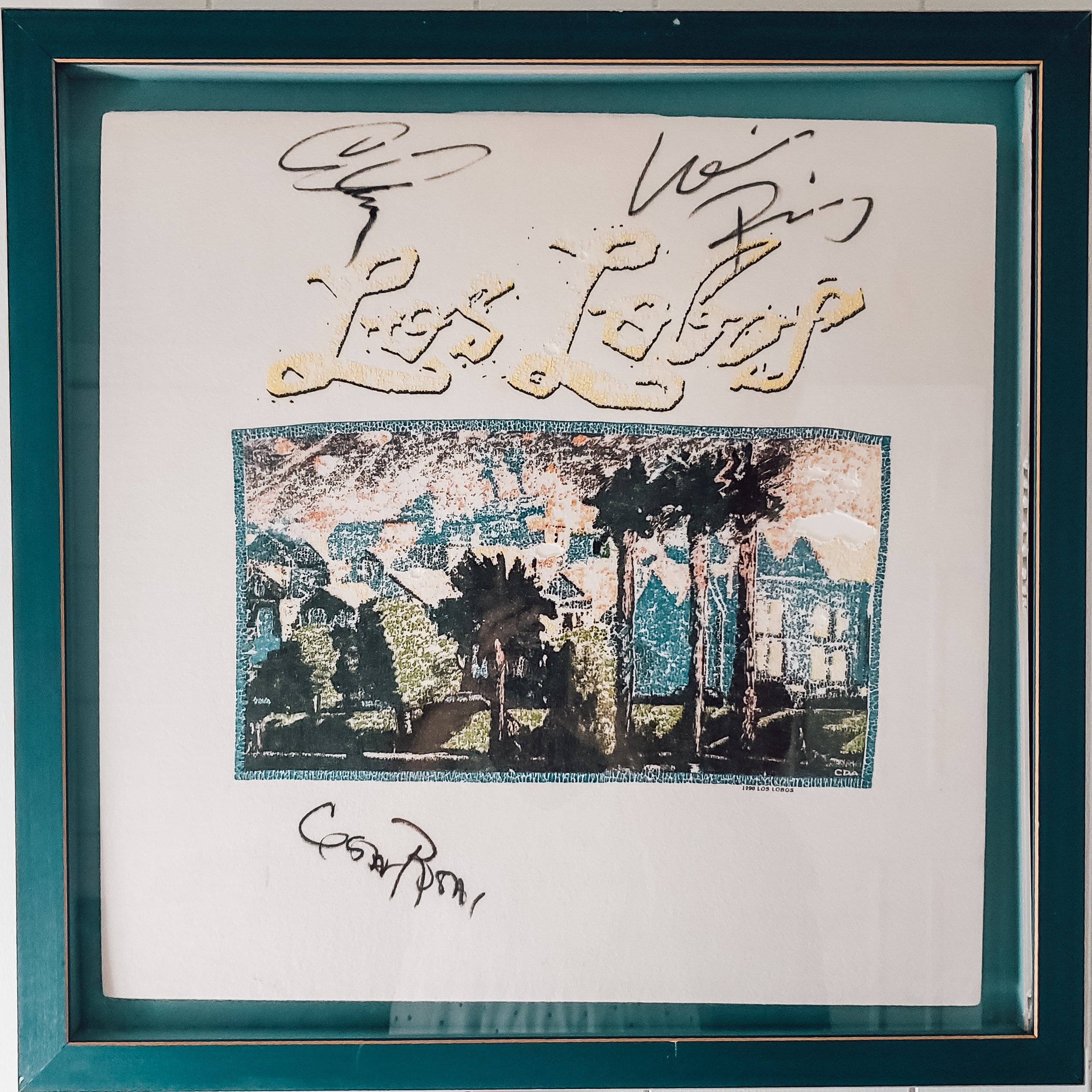 We have a blog series called, “Music Monday,” here on Arner Adventures. Since music creates a soundtrack for our day-to-day living, it only makes sense.  “Native Sons,” the forthcoming album of covers from the acclaimed LA band, Los Lobos, is a fitting tribute to the city they love and where they are from. “Love Special Delivery” by The Midniters and “Sail on Sailor” by The Beach Boys have each come ahead of the official July 30th release of the full album, to help promote the project.

Los Lobos formed in 1973 in East LA, and still has all of its founding members. David Hidalgo and Louis Perez write a majority of the songs and are one of the best songwriting duos in American rock history. Cesar Rojas also contributes many songs to the band’s efforts. That being said, Los Lobos isn’t what you typically think of as a covers band, but they’ve had some solid covers over the years in their live sets that are very much as important as the original material. I’ve (Gerry) had the great fortune over the years to have seen them many times in concert at some of the smaller venues they frequented in the Raleigh-Durham area.  One of the first few dates Shannon and I had was to one of their shows. It was at that show, in 2002, that I met three of the band members: Louis Perez, Cesar Rojas , and Conrad Lozano, and had them sign my Los Lobos t-shirt that I was wearing that night, which Shannon had framed for my birthday several years later (as seen above).

Los Lobos’ first push towards larger recognition came when they recorded nine covers of songs for the Ritchie Valens tribute, “La Bamba”. Their rendition of “La Bamba” became their calling card and as much as we adoring fans love their original songs, there’s nothing like hearing “La Bamba” as part of the encore of their shows. The band has typically let fans on the stage to dance at this point, and that’s when the party begins. Their covers are quite diverse and represent the range that the band has. Another highlight has been their take on Neil Young’s “Cinnamon Girl”. The energy of the Neil Young original is hard to equal, but Los Lobos does just that on any live rendition I’ve ever heard. I’ve stood in front of the stage several times for this one and it is truly one of the more memorable moments of any show I’ve been to.

Switching gears once again, The Grateful Dead’s “Bertha”, has been a fan favorite for decades, and the one that usually gets everyone on their feet dancing, if they are not already. Yes, dancing is a big thing at a Los Lobos show and by the end everyone is. Their cover of “Bertha” helped me get past my aversion to deadhead culture and the band itself, and take a look at the sum of their work. Because, if Los Lobos is a fan, then I have to be too! This is just a small sample of some of the covers they do, but some very important ones in their catalog. This also offers a little teaser until I can write a full review when the album is released July 30th.

I like any opportunity to write something about one of my all-time favorite bands. Los Lobos may be, “just another band from East LA”, but they are so much more for me!