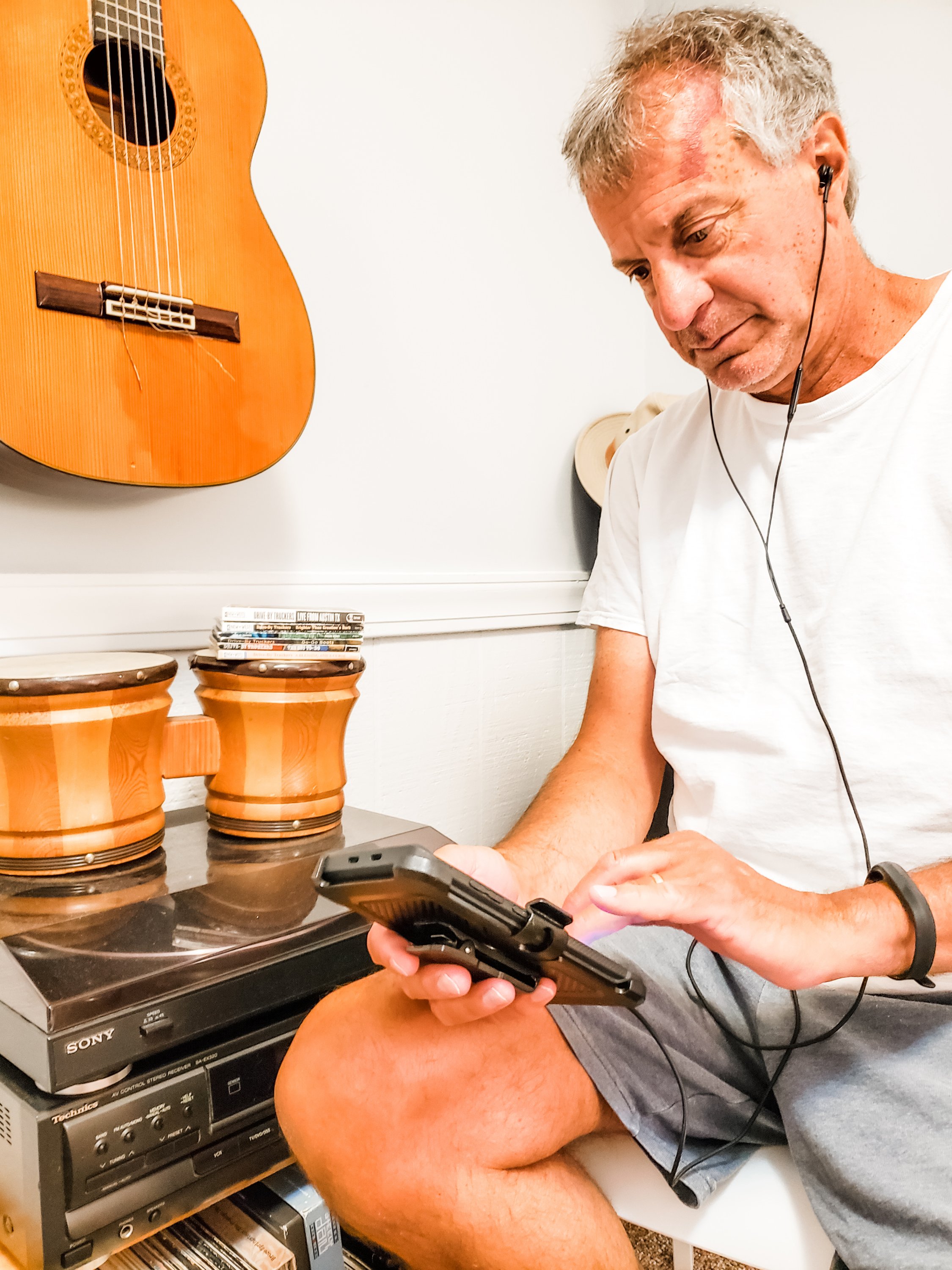 Music has always been a driving force in my (Gerry) life. Discovering new music has consistently been a source of inspiration for me, hence, why I am starting a blog series called, “Music Monday,” here on Arner Adventures. Music creates a soundtrack for our day-to-day living. I am going to discuss new music and will sometimes revisit classics that mean a great deal to me/us.

For the first in this series, I will discuss “The Unraveling” by the Drive By Truckers.

The Drive by Truckers return with another solid effort, “The Unraveling.” Patterson Hood and Mike Cooley, again, trade songwriting credits and share lead vocals on their follow-up to “American Band.” Since coming under the radar with their 2001 effort, “Southern Rock Opera”, these guys have offered up solid releases. The last two records, in particular, have a strong and resurgent feel about them.

First up, “Rosemary With a Bible and a Gun” is an untypically restrained slow tempo song for a DBTs lead off track. The title says it all: a once promising relationship evolves into a shotgun wedding. The band comes back into overdrive with a couple of full throttle rockers, evoking the sunny side of life, with titles such as “Armageddon Back In Town” and “Slow Ride Argument.” It’s business as usual with relationships gone sour, for the Truckers. Never a band to sidestep the tough issues, Hood changes the pace with the pleasant sounding acoustic, “Thoughts and Prayers.” The music can be deceiving as the song tackles the subject of school shootings and the social media sentiment that comes along with it, #ThoughtsandPrayers. “Glory, Hallelujah, you’re in my thoughts and prayers” weaves through the song until the end, when Hood suggests “stick it up your ass with your useless thoughts and prayers.” Don’t get these guys started!

“21st Century USA” takes a casual stroll through modern strip mall culture, dropping names from Applebee’s to KFC, and declaring Amazon will deliver salvation, just order it up on your phone. “Babies in Cages” uses a hypnotizing retro 70’s groove to convey the idea that we’ve lost our moral compass, while giving a little more boost to the anti-Trump sentiment, already apparent: “Our souls cry out for the better angels we have lost.”

There is no letting up as the music grows darker towards the album’s conclusion. “Grievance Merchants” sees Cooley examining the role of the white male in our current culture. He doesn’t paint a pretty picture in describing the demonizing of troubled young minds, and the idea that we’re giving young boys targets for their grievance, until they eventually decide someone must pay. “A Waiting Resurrection” is Patterson Hood’s 8-minute lament summing up all that was covered throughout the album. Guns and ammunition, and babies in cages, with thoughts and prayers offered up as we continue to watch greatness fade.

While the music doesn’t necessarily cover new ground, it is used to its utmost effectiveness in covering the subjects they choose. You don’t need any groundbreaking, new ideas, when you’re as good as they are with the formulas they already have in place.

“The Unraveling” isn’t afraid to take a look at the dark side, while offering up music that makes you want to get up and move. The album sees the DBTs at the peak of their powers, giving us yet another great glimpse of their talents while offering us up their thoughts and prayers.