If you haven’t been to New York City in a while, the title may throw you off a bit. Little Island is the newest park on the Hudson River. It has to be on your destination list the next time you visit the big apple.

This isn’t one of those fads that comes up, like a bright shiny club in Manhattan, or one of those pop-up experience museums. This is one of the most fascinating, most unique parks we’ve ever been to, and it’s man-made. Well, partially woman-made.

The brainchild of Barry Diller and Diane von Furstenberg, Little Island, the park on the Hudson, off 13th Street on the West Side of Manhattan, was developed after a decade of trying. In 2012, Hurricane Sandy hit New York City’s coastline, heavily damaging several piers along the Hudson, including Pier 54 and 55, home of now, Little Island. Diller and Von Furstenberg took the opportunity to renew the space, to make it reusable again, but for the people and visitors of New York City, with the dream of making it a park.

They aren’t new to developing projects like this. The Diller–von Furstenberg Family Foundation donated tens of millions of dollars to restore the High Line. The High Line in case you aren’t aware, is a public park/greenway of sorts. It was built on an abandoned railway that weaves through the Meatpacking District and Chelsea. If you’ve never strolled the High Line, that’s another must for your NYC list!

Little Island Park, from the outside, across the street, or from a bird’s eye view, looks like something out of Oz. Perhaps, it could have been found in Willy Wonka’s Factory. There are over 130 tulip-shaped concrete columns supporting the Island park, with the old original wooden pier piles still visible. It’s truly a work of modern art, but also represents history as well.

Little Island has pathways that wind around, up and down through grassy knolls and wildflower gardens. The trail leaves areas along the sides for viewing the Hudson, the cityscape, and taking selfies, of course. There is also an amphitheater overlooking the Hudson. 500 events are scheduled to take place from now until the end of the year in this space.

Entry to the fantastic Little Island on the Hudson River is free, by the way. You just have to register to go at a certain time because the park can get crowded. Timed-entry is a must when you have a floating park of this size (2.4 acres total). It’s simply adorable, and has some of the best views you can imagine! You can get more information on access to the Little Island park on their website, here.

If you are looking for a great place to stay while in the NYC, be sure to check out our recommendation for Club Quarters World Trade Center. 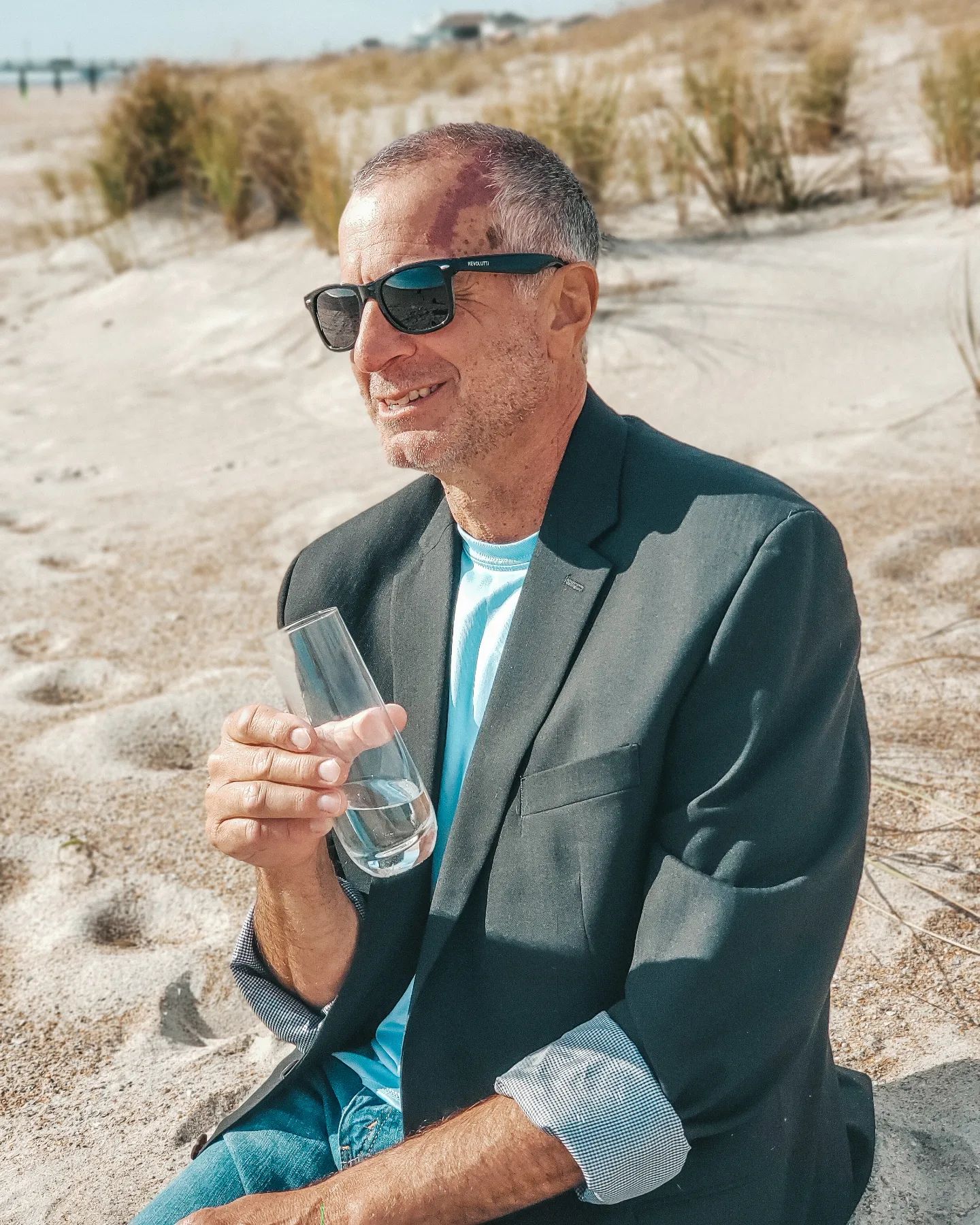 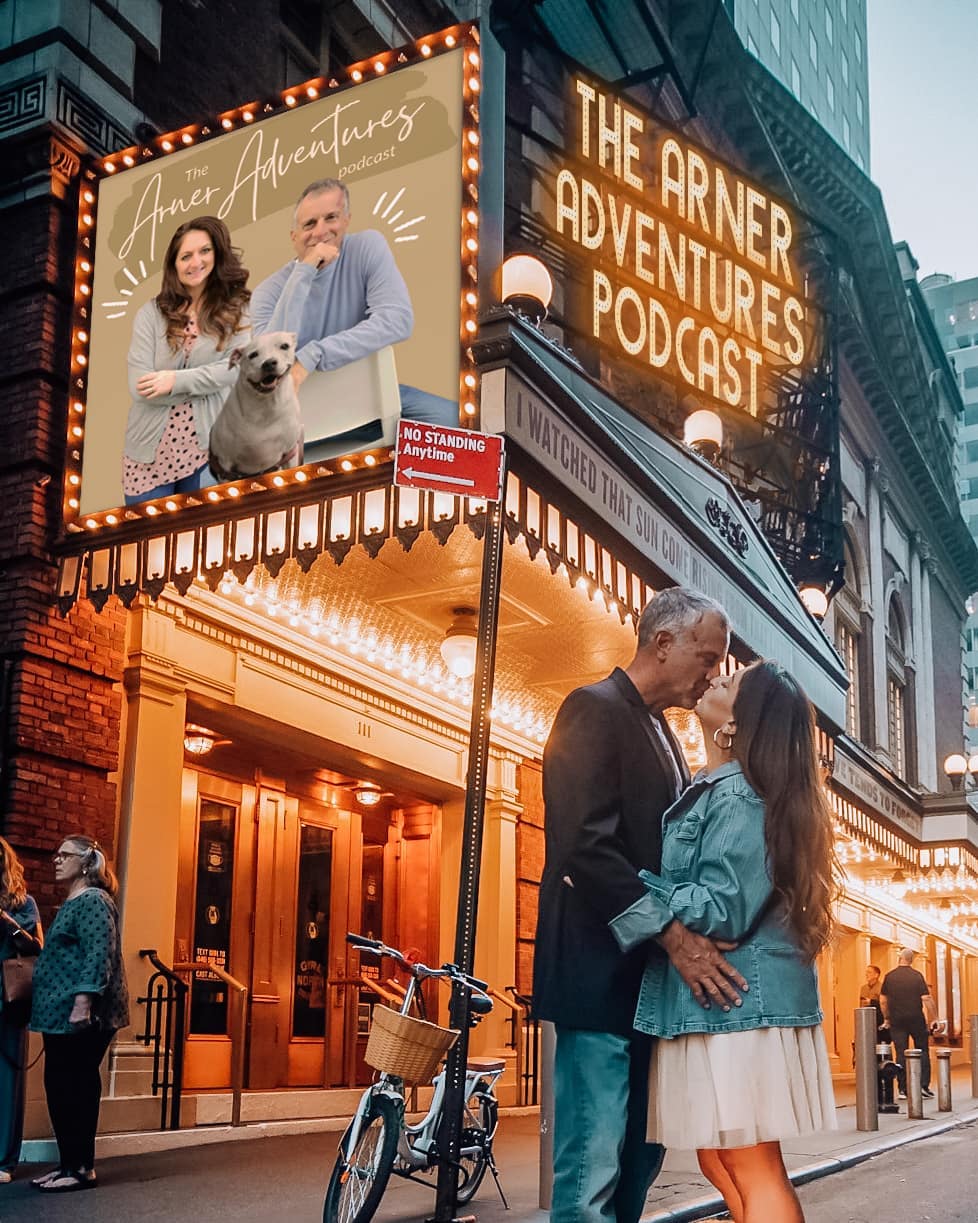